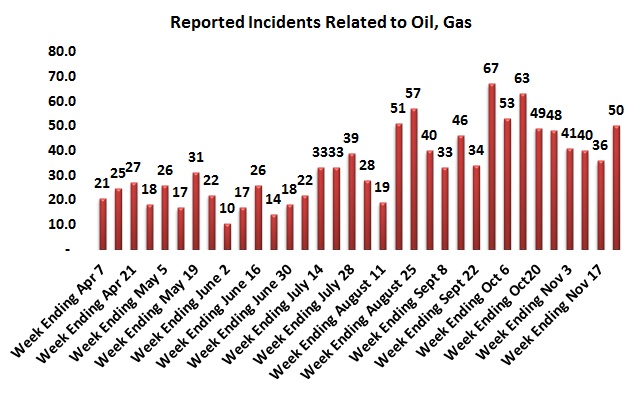 As we predicted, incidents were way up this week after having fallen for five straight weeks. The vast number of incidents were reported by the Colombian Armed Forces so it was clear the government was responsible for turning up the heat. The Colombian government never agreed to lay down their arms so this is not surprising. This is not to say the Farc were angels or that the self-declared truce was being observed perfectly, but there were fewer of these. ‘Somebody’ blew up two electrical towers in Antioquia and the departmental government thinks it was the Farc.