Mining and energy locomotive slows because of attacks 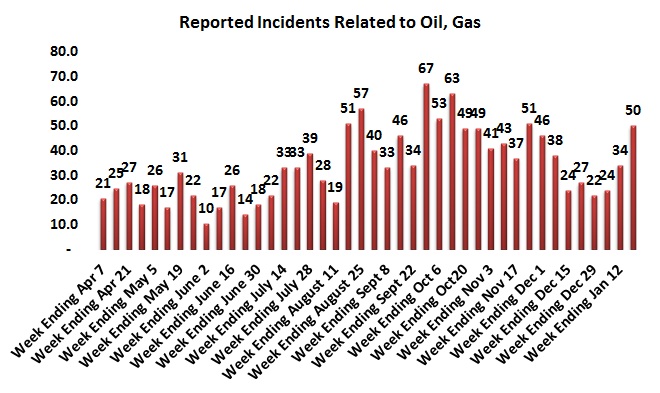 Business newspaper La Republica reports that the mining and energy locomotive is slowing its advance due to terrorist attacks. In July 2012 the Cerrejon suffered seven attacks while Ecopetrol reported 49 to September of the same year. This caused sector goals in 2012 to not be fully met. “Without doubt the reported attacks influenced the outcome of mining GDP, which slowed last year,” said María Constanza García, National Mining Agency (ANM) president.