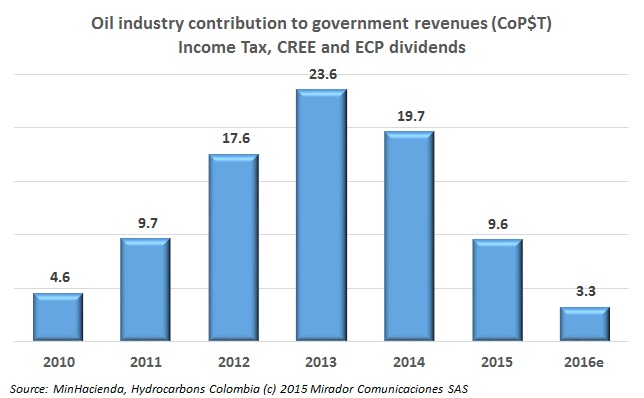 Those of us who grew up in Anglo-Saxon political systems with their long tradition of cabinet solidarity were no doubt shocked by Colombian Vice President German Vargas Lleras’ speech to the industry at the Colombian Petroleum Association’s 50th anniversary conference. In closing, he launched a virulent attack on his cabinet colleagues for not doing enough to maintain government revenues from the sector. The targets of his ire, MinMinas González and MinHacienda Cárdenas spoke later that morning.